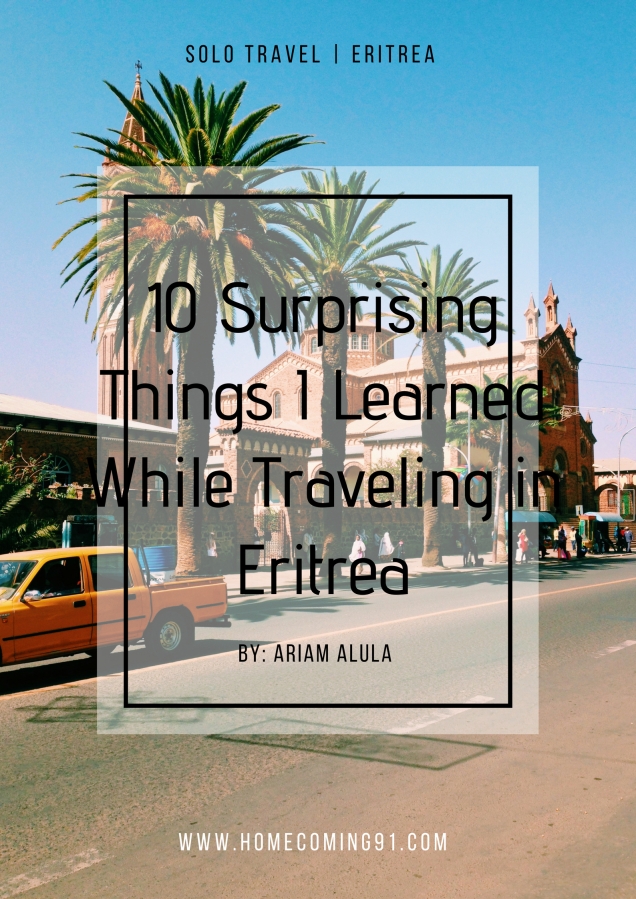 Processed with VSCO with c1 preset

Processed with VSCO with c1 preset

Traveling in Eritrea or plan to soon? Leave a comment below with any discoveries from your trip.