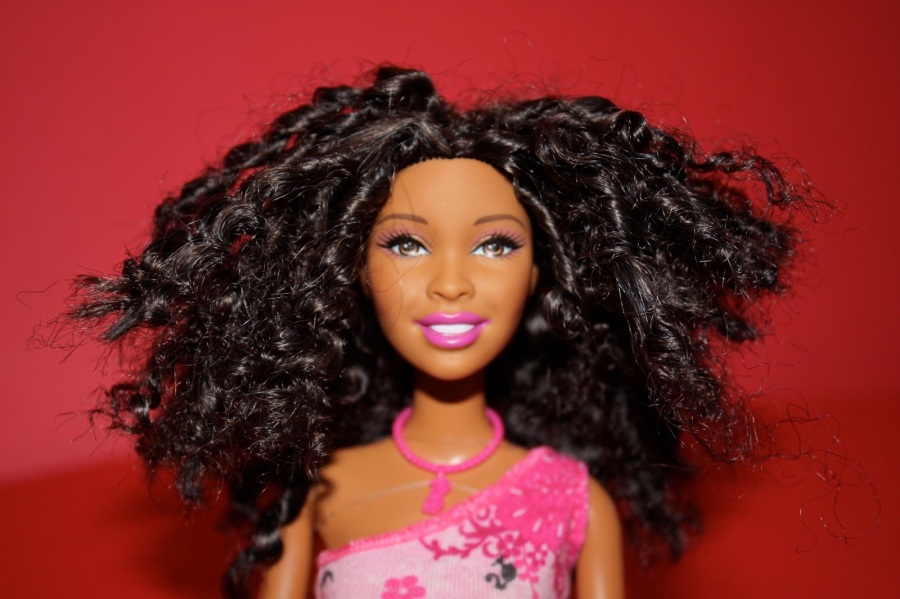 When I feel in certain situations Americans would shrug and move-on or ignore the lack of judgment made by a tourist, Asmarinos find it difficult to let you get away with anything.

I propose a crash course in dealing with ill-mannered, or just bad-tempered Eritreans in the homeland would benefit any diaspora looking to vacate the area longer than two weeks.

Some of their habits that I’ve identified drawn from outings around town, including trying to straighten my hair after it became botched with sand at Green Island, Metswa, and an incident on mini-bus ride home after visiting cousins in a neighborhood called Godaif.

Maybe I needed to loosen up and understand the behaviors that come from a society plagued by unemployment and underemployment, and realize that Asmarinos have been victims of poverty and colonization their entire existence, OR Asmarinos need to enroll in etiquette classes. So it begins.

One day I footed the journey home to Barbereket from the Central NUEYS Office near the Italian Embassy. I, as a newcomer, inevitably took the long route and ended up in Maekel Ketema’s main path – Godena Harnet. While lugging my baggage, a man felt compelled to shout ‘tslilti’, out his car window. Followed by a blazing honk and a deep side eyed until I crossed the other end of the street. It’s really not a big deal, I thought and chose to keep quiet because, after all, I was exhibiting a common street-walking habit that I do in New York City which is walking on the edge of the street and not the sidewalk.

So, let my lapse of judgment be a lesson to anyone with plans to visit or move “back home,” do not walk on the roads. If you think having some direction among the daily traffic would ease your safety concerns, fear not, because in lieu of traffic lights, Asmara has equipped several of its commercial areas with crossing guards dressed in navy blue whom signal pedestrians to walk when the road is clear. Please use them to your advantage: it could save you the pressure of having to defend yourself or argue with anyone.

Another incident that left me in the dark on ways to respond to Asmarinos transpired at a hair salon.

I decided it was time to test the capabilities of generators in Asmara, and order a wash and blow out once I removed the long braids from my hair. (If it wasn’t for an adequate supply of American conditioner that I brought there, my roots would’ve been in deep curly girl hell.)

So I went to a salon recommended to me by an aunt and walked in with contents of VO5 in my hair and a translucent shower cap over my head. Almost an hour later, I left in vexation. What fueled my anger was that I couldn’t screen any sign of remorse or pity on the receptionist that sat in silence for 40 minutes – the receptionist who reduced her explanation to ‘[they’re] having lunch,’ after asking where the stylists were once I arrived.

There’s a practice in the states where the receptionist is accustomed to asking the client to place her or his name on a list, to manage their foot traffic and so that everyone knows their place in line. This even happens at crowded restaurants, too. But nobody gave me the courtesy or attention to offer why the hairdressers haven’t appeared.

As the clock ticked, I saw no progress and only saw more customers walk by. In helping to understand the situation and offer some semblance to anyone’s whose faced the same indifference, I reflect on a conversation I had with an older diaspora at the Eritrean Civic & Cultural Center in Washington D.C. “[Our] society is just slow like that,” she said trying to convey a time where the waitress took a long time to record her order. The word slow in this context means one’s actions out of lack of judgment or habit. When she said ‘slow’ she meant it that way. Sluggish. Unhurried. Slow.

Thinking this was a place to get my roots pressed, I admittedly say that I initiated a confrontation with the receptionist until my mother contested as I quickly began mouthing off to everyone who was willing to listen in the store. She agreed that the receptionist or another worker should have kept us informed of my place in line, but that I was wrong to act out of character.

Surely, one incident could alter your outlook on the town’s service industry.

Caution: This next anecdote may trouble readers who aren’t familiar with aggressive Asmarinos.

While strolling on the main strip of Ketema (again), I felt a tight grip on my right arm. It was the grip of an old man trying to convince me that I needed to weigh myself on his scale.

You may be wondering why of all things would someone make a profit off an individual weighing his self. I asked myself the same thing one afternoon where I spotted people in pairs and groups weigh themselves across the street. Then I compared it to American practices.

It’s not uncommon to see Americans with a scale in the bathroom of their home, in gym locker rooms and at the doctor’s office. However, Eritreans don’t have the luxury to monitor their weight to the point where the tool is needed in the bathroom. In retrospect, charging people to weigh themselves looked and seems profitable.

As a result of his poor communication, I reacted like a stereotypical New Yorker and told him to get lost. I had just spent the afternoon at Sunshine Hotel and knew I had to foot the route alone for the next 25 minutes. So the best way to do this was to intentionally drown out the sounds of everyone and everything in sight – car honks, beggars, people in pair/triples – with my iPhone ear buds.

In the States, you can’t throw a rock outside without hitting someone with headphones in his ear. It’s become a staple among digital natives, and never would I have thought wearing headphones in Asmara would reverse my invisibility cloak times a thousand.

The aggressive salesman left me unsure of how to defend myself. I couldn’t register if this was one of those incidences that happened because I was a female walking alone, more than if he was trying to milk the American dollars from my pocket.

I mockingly retorted and asked him if it was free, and he chuckled amusingly, trying to contain his rudeness that came out anyway. ‘So then don’t touch me,’ I said adding that he was dirty. He spat back and called me homeless.

My observations and thoughts are not derivative of these petty encounters, I’ve also had run ins with old women who shamelessly walked behind me and whomever I was with in a store and ask for money, or the time a child followed me into the front door of aunt’s home after I repeatedly said that I don’t have money or food to give her. Then she tried another tactic and disappeared altogether, only to return with other hungry children. Not to mention a dreaded man with a strong American accent who roamed Ketema and always referred to my mother as ‘sister‘ when he would ask her for money.

Final words to the diaspora and friends of Eritrea: Try to fight some things off with humor, or politely say ‘no’. People are in desperate circumstances, and even though you have the right to ignore service workers, salesmen and beggars, don’t allow anyone to let you become frazzled or create the perception that everyone is trying to milk you or intend to unravel their life frustration on you somehow. I practiced short patience with Eritreans a lot of times and mostly felt like someone wanted something from me, instead of getting to know me. The truth is to never take anything personally because everyone is fighting a battle, everyday, Eritreans included.

10 thoughts on “Could I Handle Asmara’s Attitude?” 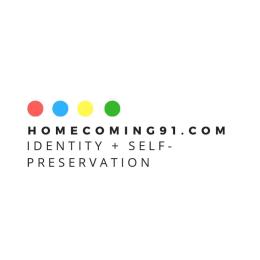